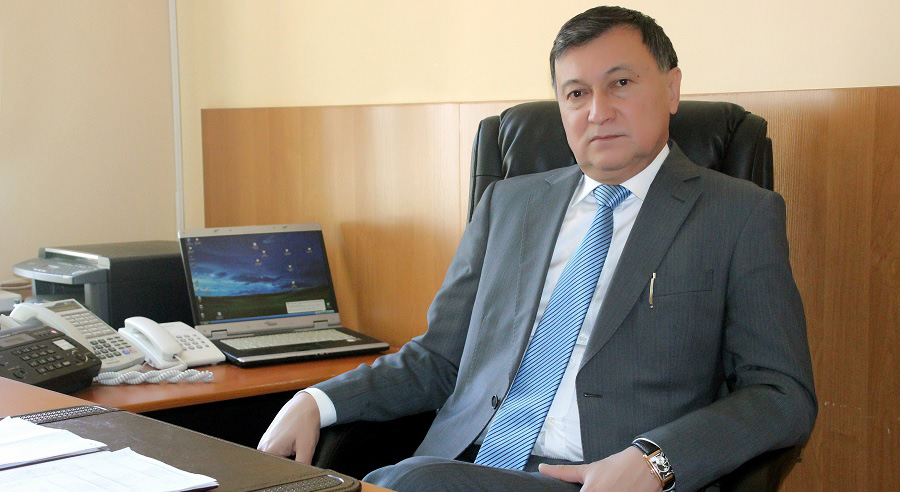 In the history of Russian science, he defended his thesis on “Local UHF hyperthermia in the complex treatment of advanced bladder cancer”, and later the doctor’s “Surgical and physiological aspects of the choice of method of urine derivation after radical cystectomy”, in 2010 received the title of Professor.

Practical and scientific activity of Professor M. N. Hillaryhave dedicated to the development of new and improvement of existing methods of surgical treatment of tumors of the bladder, kidney, prostate and male reproductive system. He is the author of fundamentally new techniques in the field of reconstructive surgery of the urinary system, characterized by originality of technical performance, safety and high physiology.

Through the use of high-tech operations in their practice, the results of treatment of bladder cancer, kidney and male reproductive organs, in turn, the quality of life of patients improved.

Tillyashaykhov M.N. in 2006 he headed the Department of Oncourology of the Republican Oncological Scientific Center of the Ministry of Health of the Republic of Uzbekistan. He was the first in oncosurgery to carry out cystectomy operations using various options of plastic surgery, radical prostatectomy, nephrectomy with the removal of the renal thrombus from the right atrium, thoracotomy, high-tech operations with the creation of an orthotopic bladder, the investment of the pelvic organs, which subsequently introduced into the daily practice of treatment in cancer patients.

From 2010 to 2015, he was appointed Director of the Republican specialized center of Phthisiology and pulmonology. Sh. a. Alimov (Rsnppi) of the Ministry of health of the Republic of Uzbekistan. He made a huge contribution to the organization of the development of the phthisiological service in the country. Under the guidance of Professor M. N. Hillaryhave was created with the Express lab, conducted equipment medical diagnostic equipment 100% provision of drugs to TB patients. He is also the head Of the state program to fight tuberculosis in Uzbekistan from 2011 to 2015. Due to the radical reforms in the phthisiological service, there have been significant changes, which was reflected in the reduction in the dynamics of morbidity and mortality, as well as the improvement of the epidemiological situation of tuberculosis in the country.

Today Professor M. N. Tillyashaykhov is the Director of the national cancer research center. Under his leadership, the development of the Concept for the further development of Uzbekistan’s cancer service for 2017-2021, which covers almost all aspects of highly effective anti-cancer struggle, combining both Uzbekistan’s own experience and international experience of organizations in the development of programs for the early detection and screening of cancer at the level of world standards

M. N. Hillaryhave created school of Onco-urologists-surgeons, dealing with refined diagnosis and improving the treatment of malignant tumors with involvement of the latest achievements in various areas of experimental and practical Oncology. He is the author and co-author of more than 400 scientific papers, including 3 monographs and 10 guidelines for doctors, masters and clinical residents.