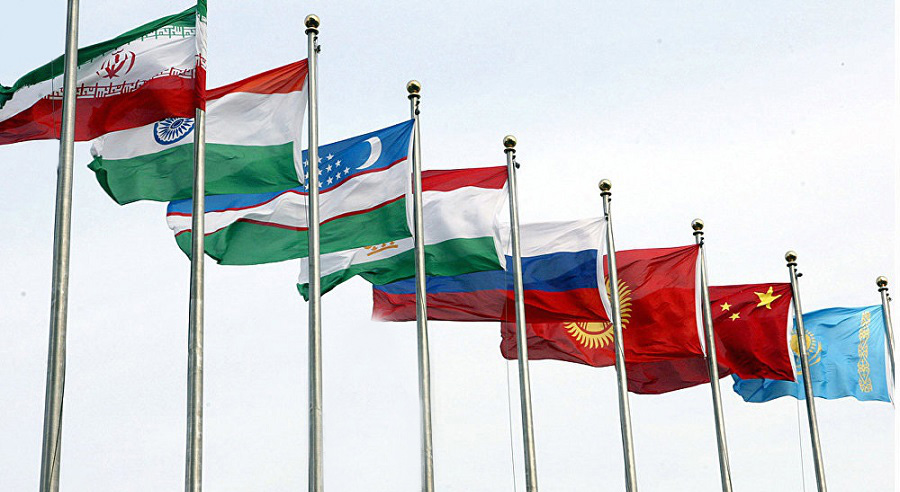 The International Department of Republican Oncology was founded in 2010. From 2010 to 2014, the head of the department was Egamberdiev Dilshod Mahmudovich. Since 2014, Dilshod Mahmudovich moved to the post of academic secretary. After him, from 2014-2016, this department was headed by Iskandarov Kamol Zaydinovich. From 2016 to this day, the department is headed by Ziyaev Yakho Pazlitdinovich. The main tasks of the department are to establish and maintain relations with foreign clinics, centers and specialists. In addition, the international department helps patients from other countries to transport, issue visas, etc. During the period of the department’s existence, over 20 memoranda were signed with prestigious institutions in Russia (NN Blokhin Research Institute of Oncology, NN Research Institute of Oncology). Petrova et al.), South Korea (Jonnam International Hospital, St. Mary’s Institute in Bouchon et al.), India (BLK superspeciality hospital, AllAsia institute, etc.), Turkey (Liv Hospital, Acibadem), United States (National Cancer Institute). Thanks to the active work of the international department and the financial support of the state in 2017, 40 specialists and in 2018 54 specialists from oncological institutions of Uzbekistan improved their qualifications abroad.