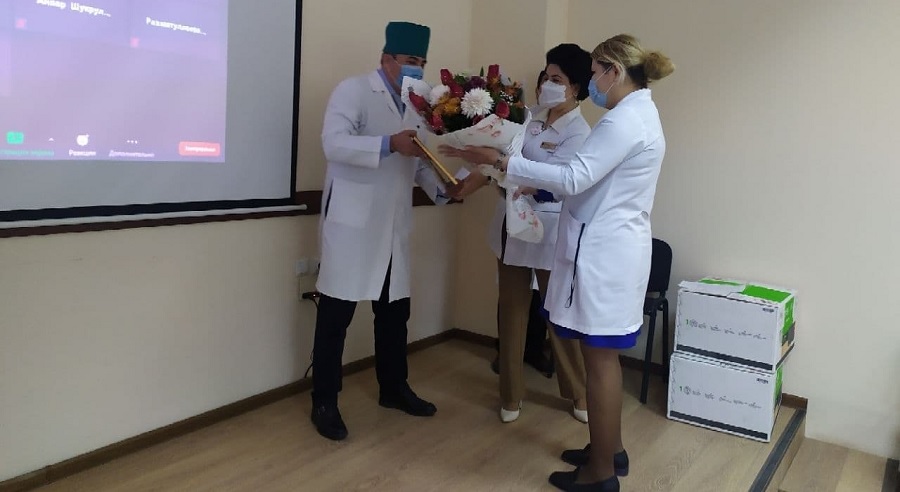 The center celebrated the day of the medical worker!

Everyone knows that the second Sunday of November is the day of medical workers in the Republic of Uzbekistan. On this occasion, an event dedicated to this holiday was organized today at the Republican cancer center oncologists and radiology of the Republic of UZBEKISTAN. The event was opened by the Director of the Cancer center, Professor Tillashaykh Mirzagaliev Nigmatovich. In his congratulations, he spoke about the reforms carried out in our country, about radical changes in medicine in Uzbekistan, in particular in Oncology. The decisions made personally by the President of our country, Shavkat Mirziyoyev, on the development of the cancer industry are an impetus for the development of this sphere. The staff of our center in the ranks of all medical personnel of the Republic during the global pandemic show great enthusiasm and patriotism. Yesterday, the President congratulated the country’s medical staff and thanked them for their valiant work. Tillashaykh Mirzagali Nigmatovich congratulated all the staff on the holiday and wished further achievements in Oncology Uzbekistan.

The Deputy Director of the Center for research, Professor of Usupbekov Absorbed Ahmadjonovich also congratulated all the holiday. The Chairman of the Republican Council of trade Union of workers of health of Uzbekistan Guzal Dureeva Kasimovna visited our event and congratulated all those present on behalf of the Union, and two members of our center Umarov Muzaffar Kudaibergenovich and Toshbekov Bahadir Umarovich were awarded with diplomas and valuable gifts.

Employees of our Center were awarded flowers and certificates of honor, as well as material remuneration in the following categories: 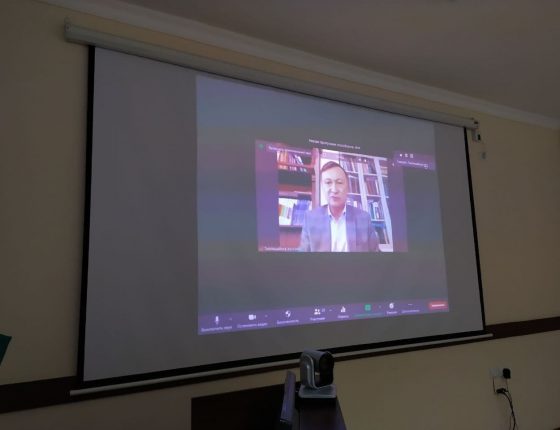 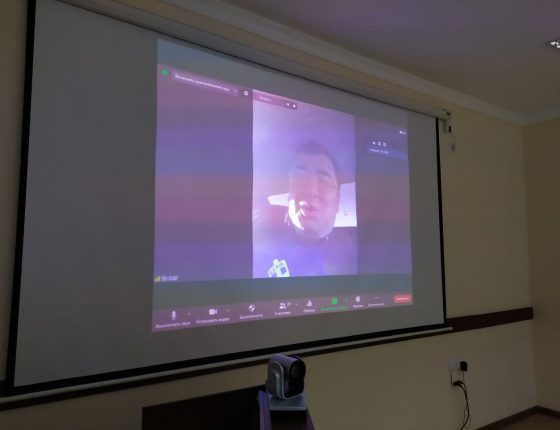 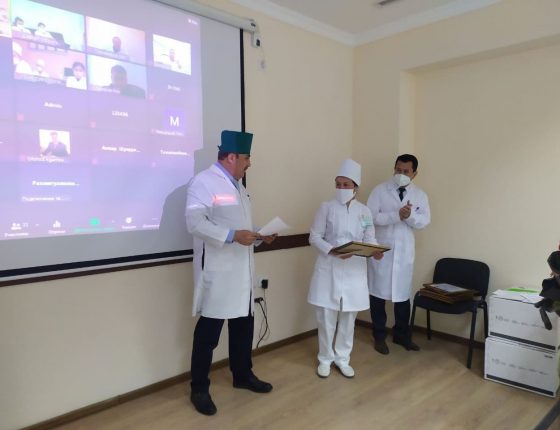 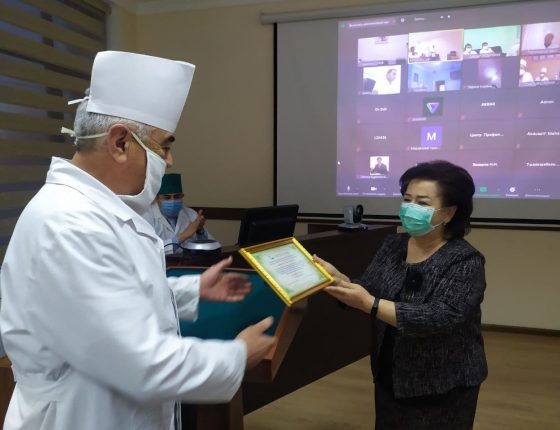 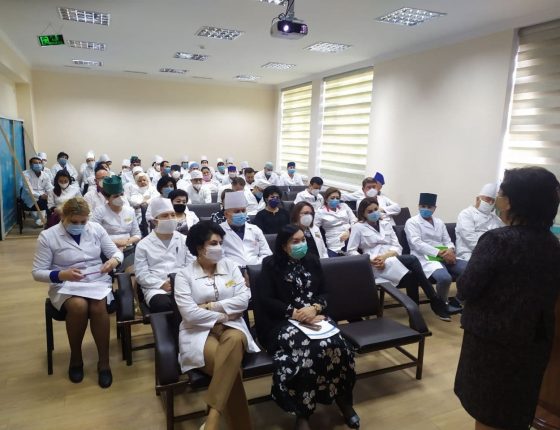 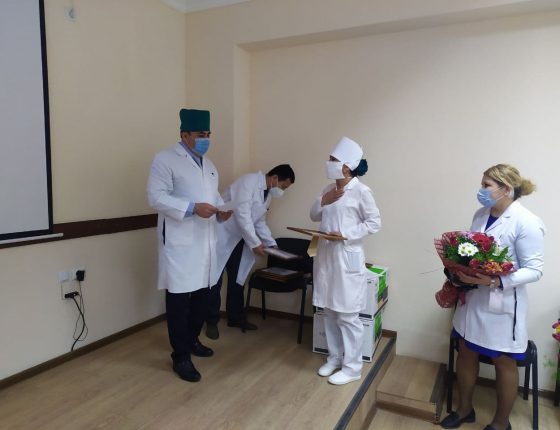 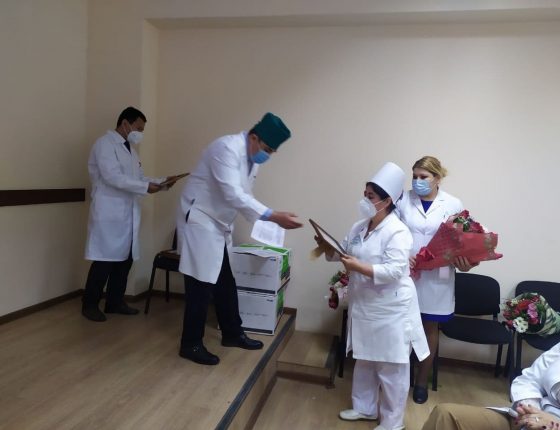 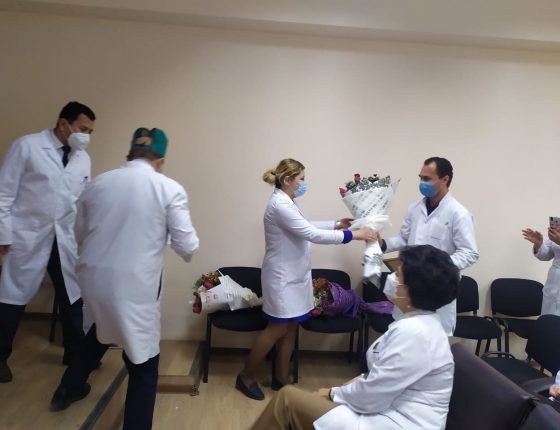 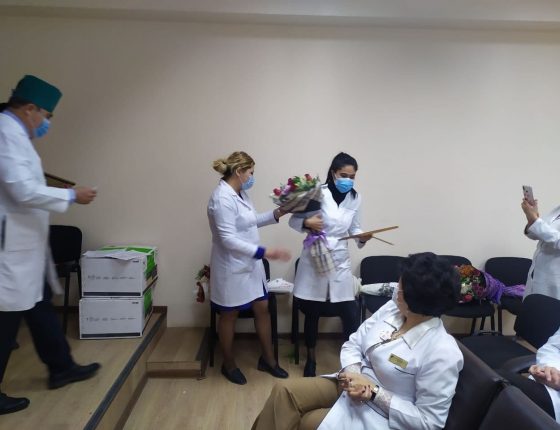 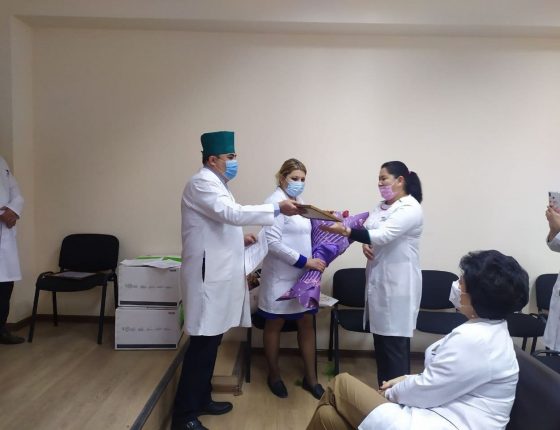 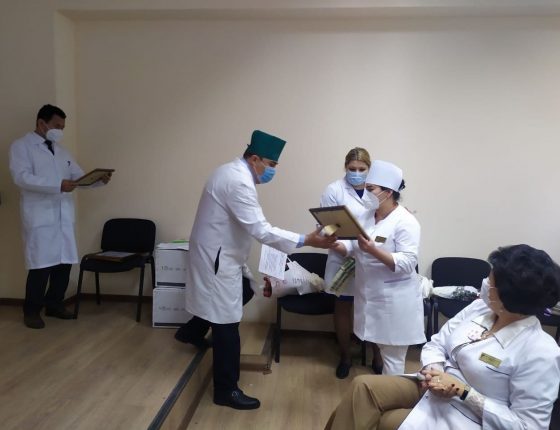 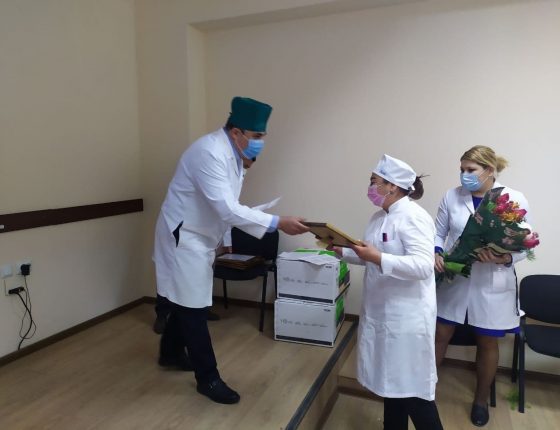