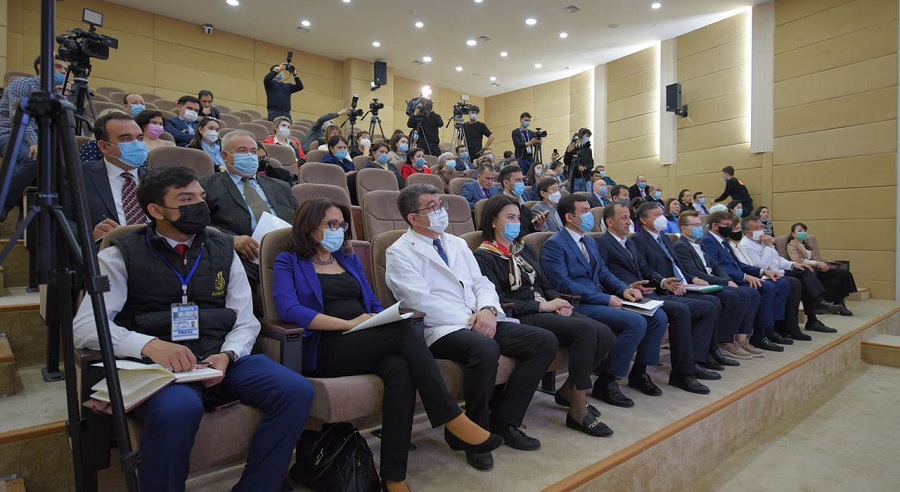 On February 19, this year, the National Children’s Medical Center held a press conference on “Stages of development of pediatric oncology and hematology in Uzbekistan in accordance with international standards”. It was attended by Deputy Minister of Health A. Alimov and E. Basitkhanova, National Adviser to the WHO country office in Uzbekistan N. Kasymova, Director of the Center for Oncology and Radiology M. Tillyashaykhov, Director of the Research Institute of Hematology and Blood Transfusion A. Kayumov, as well as media representatives and guests of the center.

The meeting allowed us to analyze the current state, prospects for the development, diagnosis and treatment of oncohematological diseases in children in the Republic of Uzbekistan.

According to statistics, child mortality from cancer in the world is on the 2nd place after infectious diseases. In Uzbekistan today full recovery of hematological sick children is more than 40%. E. Basitkhanova gave a clear stages in the detection and treatment of cancer patients is the primary diagnosis in family clinics and refer the patient to a regional cancer center, further treatment or transport to the national cancer center and depending on the diagnosis, the expediency of its further treatment in local or foreign clinics.

To date, the republic annually increases the cost of developing the material and technical base, diagnostics and medicines. Thus, in 2020, the supply of medicines increased by 6.5 times, in 2019 this figure amounted to 12 billion soums, and in 2020 70 billion soums. It is also worth noting that in accordance with the decisions of the Government, 546 billion soums and 70 million US dollars were allocated for the purchase of diagnostic and high-tech equipment.

In recent years, we have been actively working with international cancer centers and foreign clinics. In particular, the improvement of the human resources of oncologists and radiologists is given special and priority attention by the country’s leadership. So over the past 2.5 years, only 136 oncologists of the republic have completed internships in the world’s leading cancer centers for one to three months.

The role of charitable foundations in the world practice of financing the treatment of cancer patients was also noted.

Chief Hematologist of the Ministry of Health of the Republic of Uzbekistan E. Iskhakov explained that hematology and oncology are considered the most expensive in terms of both diagnosis and treatment of the disease worldwide. We must understand that even highly developed countries cannot fight these diseases on their own. And the budget of the Ministry of Health in all countries of the world can not withstand the financial burden that is required for these patients. Representatives of the Ministry of Health noted that in all countries there are charitable foundations, without which it is simply impossible to cope with this problem. Today, it was publicly stated that billions and hundreds of millions of soums were allocated to the fund that will finance seriously ill children.”

National Adviser to the WHO country office in Uzbekistan N. Kasymova noted that WHO and its country office in Uzbekistan support the actions of the Ministry of Health regarding the program to combat childhood cancer. The organization focuses on those strategies that were presented by the 2015 General Health Assembly resolution on cancer prevention and treatment in the context of an integrated approach, also in the context of the strategy approach such as the UN Sustainable Development Agenda 2030, which focus on preventing or reducing premature deaths from cancer, as well as the main WHO initiative to fight childhood cancer from 2018. Here she emphasized that the Ministry of Health of the Republic of Uzbekistan has been working very hard and for a long time on this problem, and it is good that the country has the political will and desire to change and reform this system in the context of combining the specialties of pediatric hematology and pediatric oncology. The key word here is children’s, because today’s modern methodology, which is aimed at improving the survival rate of children with cancer, is primarily based on a properly strategic approach and recommendations. She also added about the readiness to provide organizational and technical support from WHO and the country office, which is aimed at saving the lives of children and improving the situation in this area. 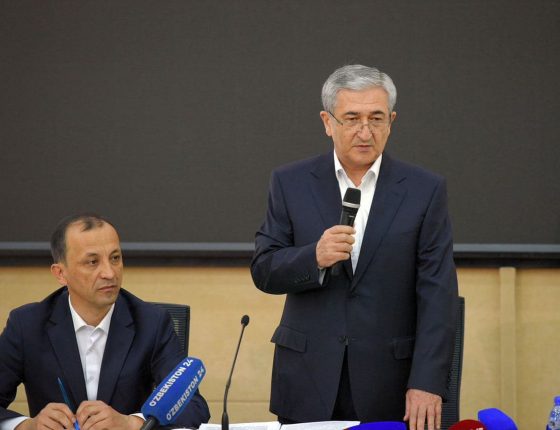 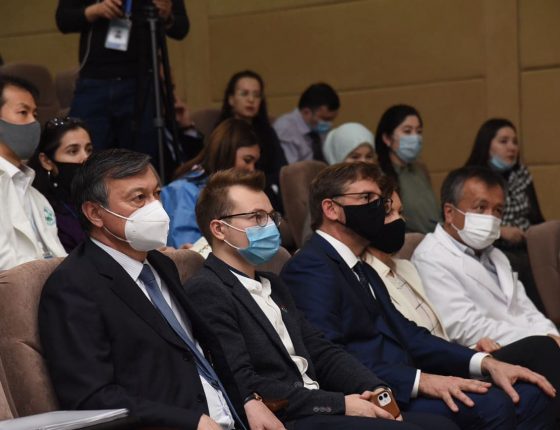 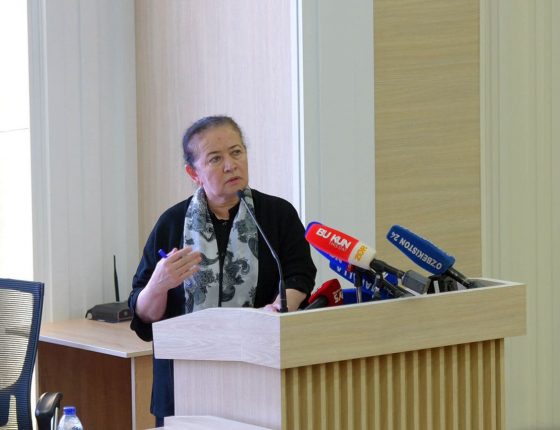 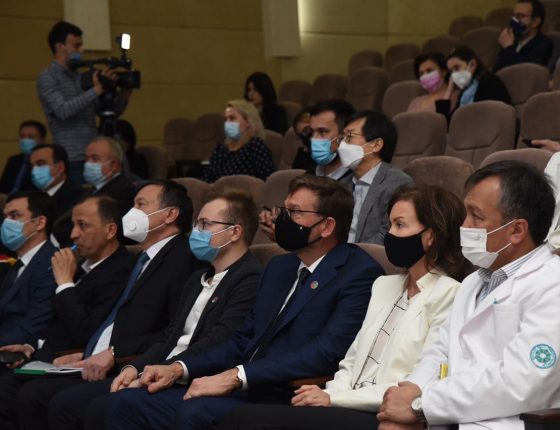 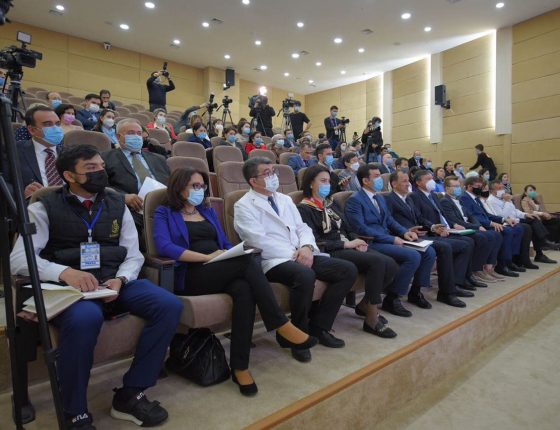 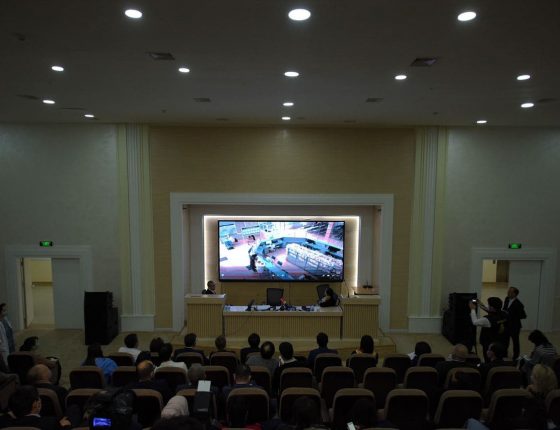