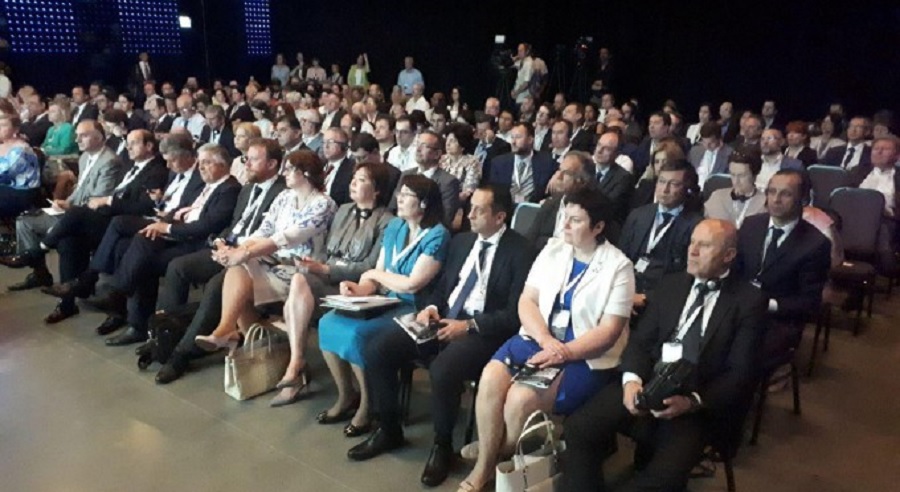 The delegation of Uzbekistan in the international…

Today in Budapest (Hungary) opened the international conference of Central and Eastern Europe on partnership and cooperation in the field of Oncology. Among the participants was a delegation from Uzbekistan.
The organizers of this event are the world health organization, the government of Hungary, the Ministry of human potential of Hungary. About 200 representatives from 53 member countries of the who regional office for Europe participated.

As stated at the opening of the event, the world is steadily increasing the incidence of cancer. This is evidenced by the fact that about 15 million patients with malignant tumors are registered annually, and the death rate is more than 9 million people. The reason for this, in addition to the growth of the earth’s population, is the sharp pollution of the atmosphere with carcinogenic substances, the increase in the use of unnatural foods, including products of genetic engineering, reduced physical activity and others. Therefore, worldwide cancer has become one of the main medical and social problems. At the same time, the problem of “rejuvenation” of cancer is becoming even more urgent, and cancer mortality ranks second after diseases of the cardiovascular system.
Unfortunately, this issue is also relevant for Uzbekistan, as along with the increase in morbidity, the urgency of the problem is growing. In our country today more than 96 thousand cancer patients are registered. Every year more than 20 thousand newly diagnosed cancer patients are registered. On the occurrence of the first place is breast cancer, the second place — stomach cancer and the third — cervical cancer.
In our country, unfortunately, more than half of cancer cases are detected in advanced stages. For example, in 2018, 50.9 percent of patients were identified in the III-IV stages of the disease. The first reason for the late diagnosis of cancer is the late appeal of the population to doctors because of its low awareness of cancer. Untimely diagnosis of cancer due to the low cancer rate of primary care doctors and other specialties — this is the second reason for this problem.
In order to solve such an urgent problem in our country, great attention is paid to improving the quality of specialized cancer care, the formation and creation of an integrated system for universal coverage of all segments of the population. The development of the sphere is the establishment of close ties with international organizations, leading clinics of foreign countries, the constant exchange of experiences with the best experts in the world. The participation of the delegation of our country in such an authoritative event is another step in this direction.
As the representative of who LiDE Laser noted at the conference, the problems of combating cancer require a comprehensive approach to its solution and combining the efforts of health organizations from different countries. She also stressed the efforts of Uzbekistan in the direction of prevention of cancer, in particular, highly appreciated the step towards the introduction of HPV vaccine, which will further dramatically reduce the incidence of human papilloma virus. As she noted, it is of great historical importance that in our country the state fully ensures the solution of all issues on the introduction of HPV vaccine. 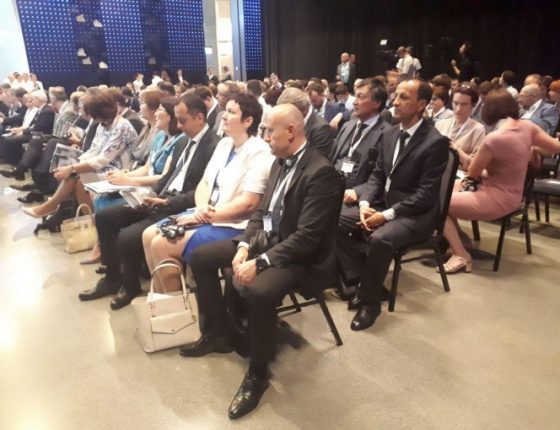 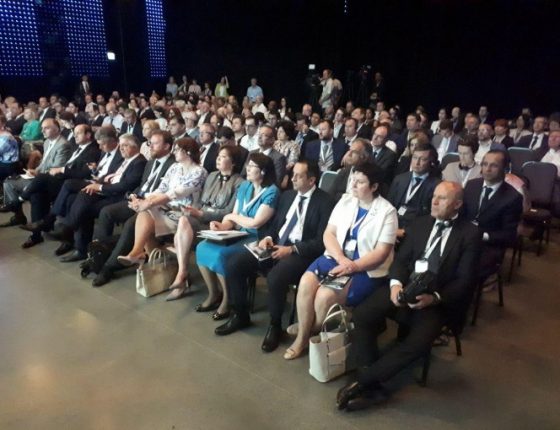 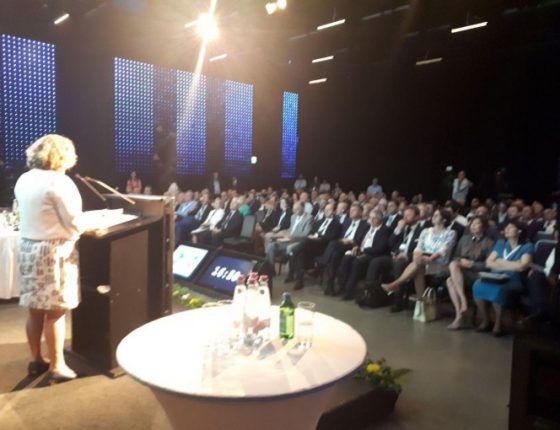 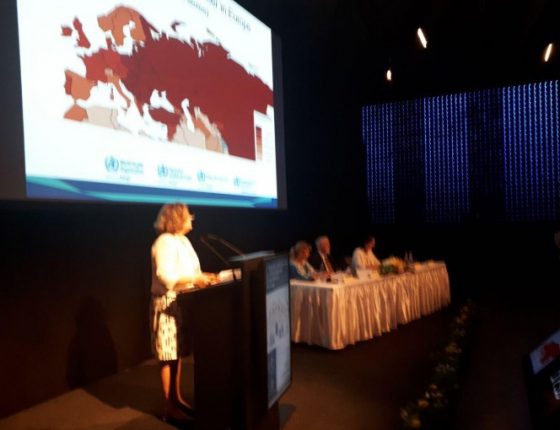